What is a Kugan ? 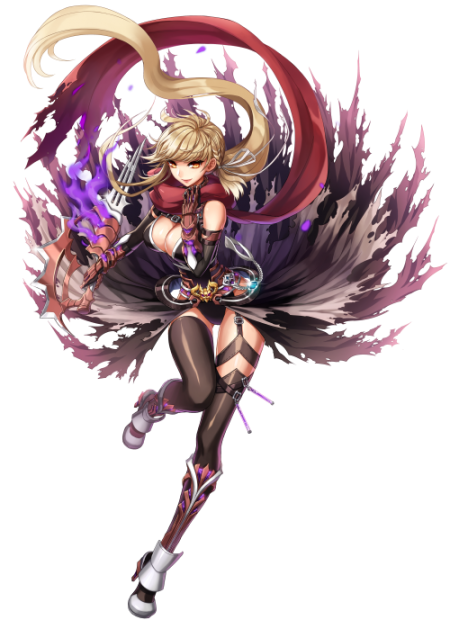 On DaRO, in order to free players from their original routine, you can use the Kugans System.

This system offers a large pannel of possibilites to a player by adding skills,
affecting his "already in Skill Tree" skills or just by adding stats points.

If a skill is granted using a kugan then the latter is generally modified to be usable whatever the weapon carried / employed.
Usually this is associated with the fact that the skill is in a so-called "minor" version (see below).

Minor version of a skill

We sometimes speak of a minor version of a skill. In such a case, generally when it comes to being able to use it, it is the skill undergoing the following modifications:

Mutation of a skill

The mutation of a skill is an additional effect added onto a skill. The mutation will work best when the mutated skill is learned to its maximum level, but used at its lowest level. The effects added by the mutation are always described as if using the skill optimally; if the skill is used at level 1 and learned at maximum level.

Devotion to an element

We sometimes speak of devotion to an element (in contradiction with devotion to a specialization). In such a case, generally when it comes to determine a bonus to specializations skills when "already aquired", and therefore only accessible through kugan, every points spenth in wizard/ninja the skill tree increase the devotion by 2,5% for the element of the spell, maximum 100%. But every points in another elemental skill will drop devotion to other elements by 0,75%.

Mastery to an element

We sometimes speak of summon's power. In such a case, generally when it comes to skills which grant one or multiple summon(s), the summon power is used to define the summon's attributes ratio while the summon's level is equal to the master's level. One in one, the higher, the better.